Copper-molybdenum, gold and base metals.

The properties owned by Minera Cordillera del Viento S.A. are the barite mines called “Araucana I”, “Araucana II” and “Araucana III”. Such mines are located within a hydrothermal alteration area that during the last decades of last century were object of explorations in charge of private companies. The area was then covered by the Mine Reservation “Pino Andino“. In his conclusions about the potential of this area, Danderfer (2006) mentions that the main limitation is the reduced surface of the properties, which would not allow performing a metal exploration plan, nor carry out any works with economic results.

Even if it is true that the reduced surface of the properties can greatly condition an exploration of such characteristics, and that they are surrounded by the test Expte. Nº 2741/98, these would not be the main obstacles to develop exploratory works in the area. It is important to bear in mind that the geological conditions of the zone offer a favorable structural environment for the exploration of gold disseminations and base metals in sediments, which is also supported by the last campaigns in the area, as mentioned by Danderfer (2006) in his report. It must be taken into account that one of the last companies that started to explore quite successfully in neighbor zones could not continue with its purpose due to issues that had nothing to do with the geological conditions and expectations of the prospective goals selected. The main obstacle to continue with the exploration works was the social rejection towards the mining activity, which was installed in the community after the experiences of the copper deposit Campana Mahuida. Variables that require a different treatment must be taken into account in this case and the solutions imply terms that sometimes exceed the sectorial decisions, reason why these conditions should be considered when deciding further actions in the area. 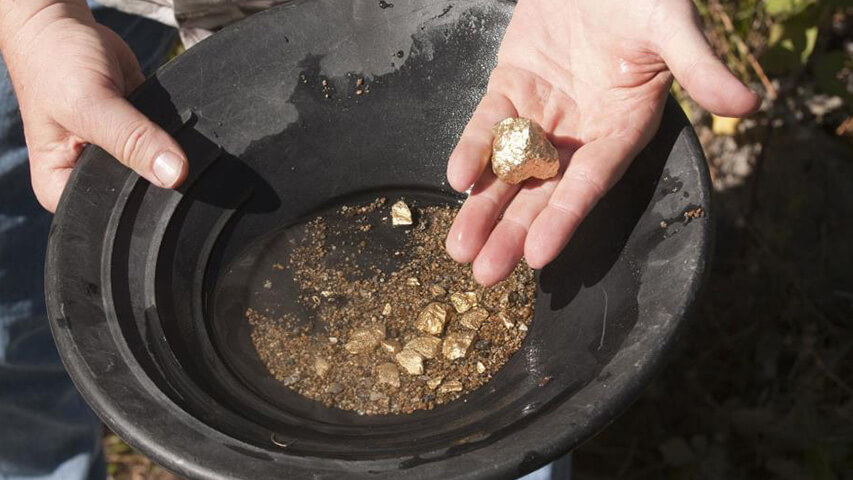 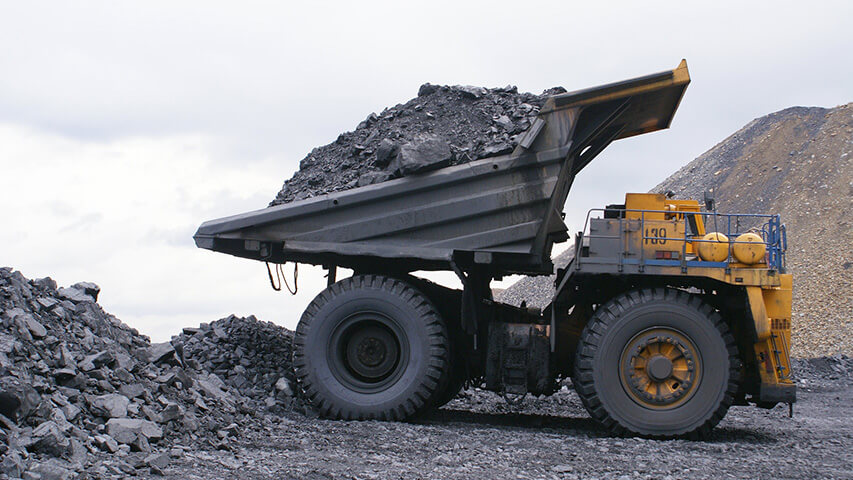 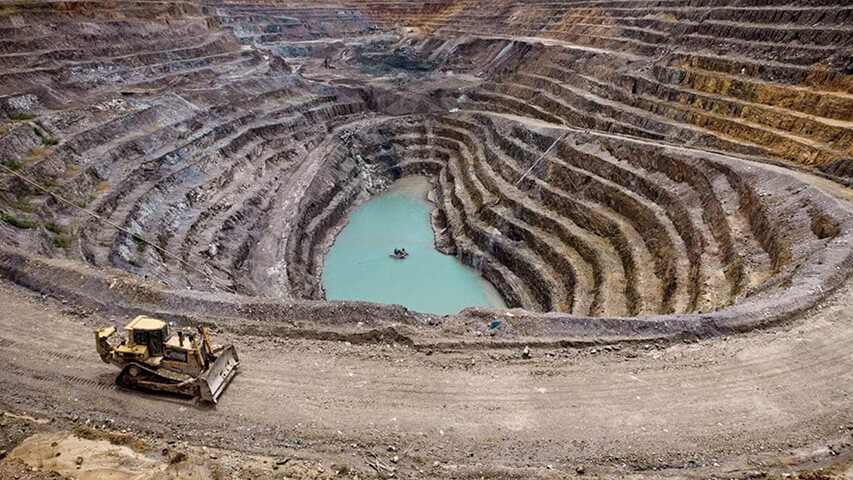 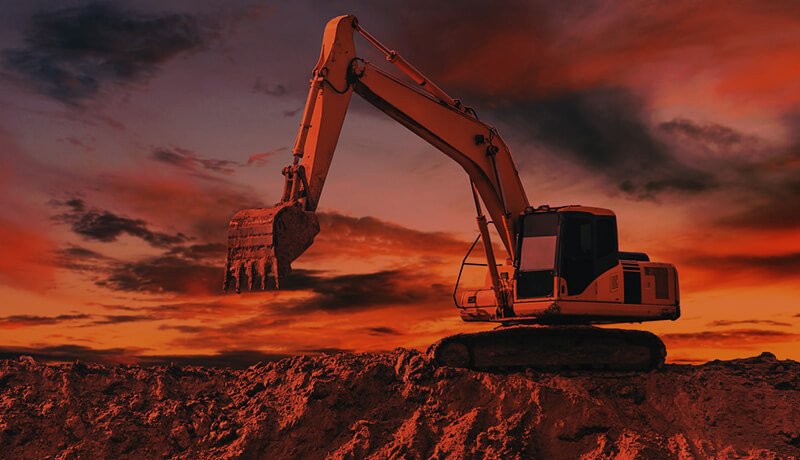 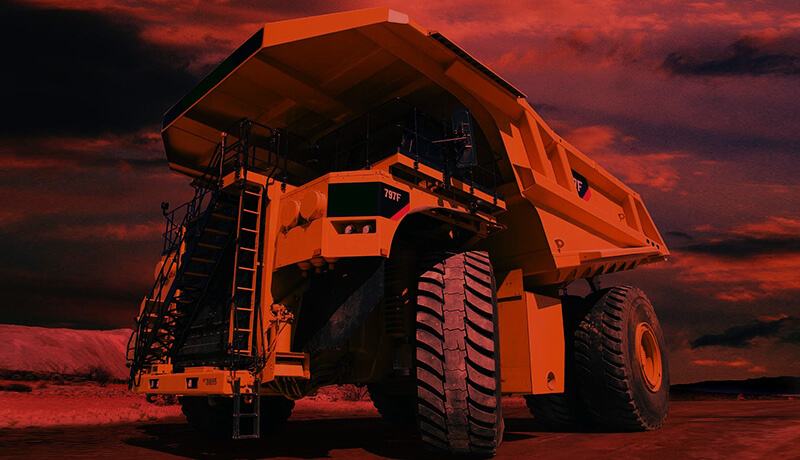